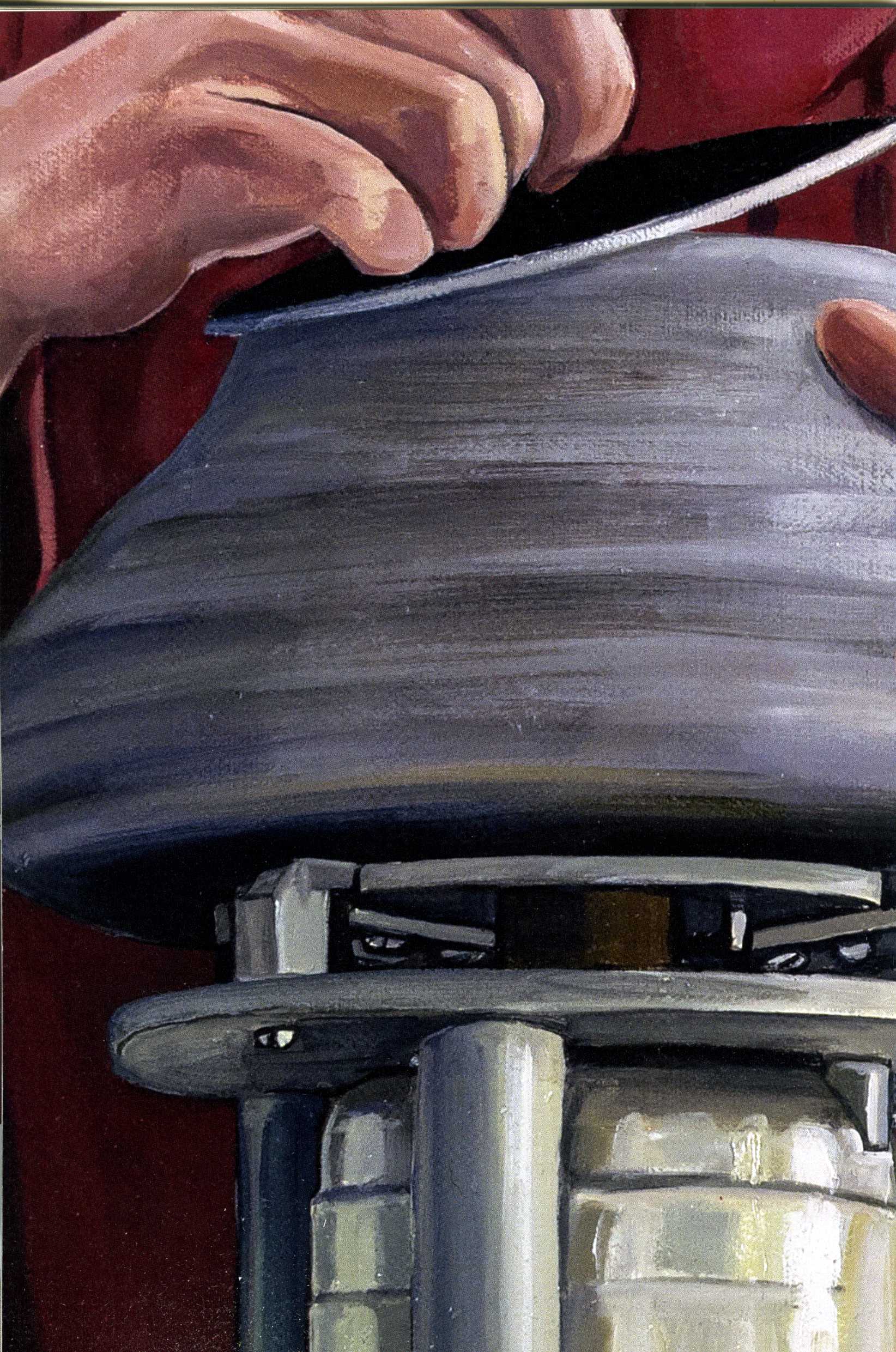 In celebration of the 25th Anniversary of Women & Science, on April 14th, 2022, The Rockefeller University unveiled a new portrait of five historic Rockefeller scientists. This groundbreaking portrait—the university’s first depicting women scientists—features Drs. Marie Daly, Rebecca Lancefield, Louise Pearce, Gertrude Perlmann, and Florence Sabin, researchers who held significant tenures at Rockefeller or went on to have distinguished careers at other institutions after training at the university. All were among the first women in their respective fields and are recognized for their pioneering contributions to science.

The new exhibit from The Rita and Frits Markus Library highlights their major achievements and discoveries at The Rockefeller University and beyond.