The stated purpose of the society was to forge a "closer relationship between the purely practical side of medicine and the results of laboratory investigation."

Since its founding, the Harvey Society has sponsored an annual series of lectures given by leading biomedical researchers, including more than sixty scientists from The Rockefeller University. The lectures reflect "the evolution of physiology and physiological chemistry into biochemistry and the development of molecular biology from the roots of bacteriology and biochemistry.” 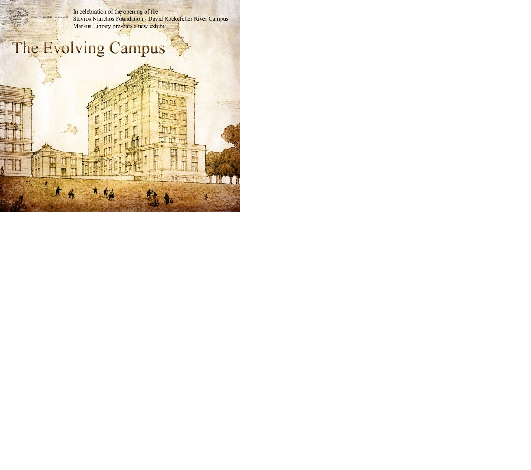