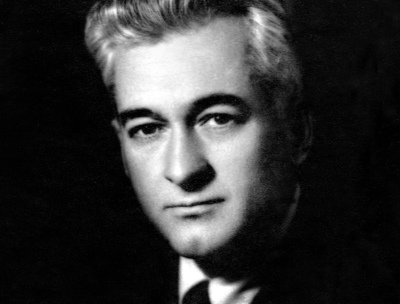 Webster, Leslie Tillotson (1894-1943) was a physician and researcher worked in epidemiology and bacteriology at The Rockefeller Institute for Medical Research from 1920 until his death in 1943. He was a pioneer in the investigation of the importance of natural resistance to disease and the experimental facts on the basis of which the spread of epidemics can be explained. Author of the book "Rabies" published in 1942 and member of Society of Experimental Biology and Medicine, American Society for Experimental Pathology, American Epidemiological Society, American Association of Pathologists and Bacteriologists, Harvey Society, Society of American Bacteriologists, American Association for the Advancement of Science, American Public Health Association, Alpha Delta Phi, Alpha Omega Alpha, and Phi Beta Kappa.