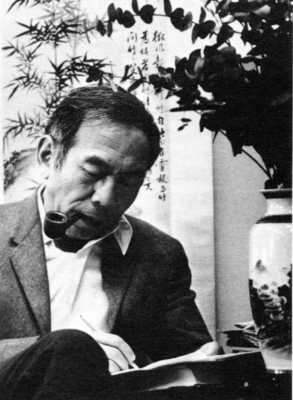 Hao Wang (1921-1995) was a Chinese-American logician, philosopher, mathematician, and commentator on Kurt Gödel. One of Wang's most important contributions was the Wang tile.He showed that any Turing machine can be turned into a set of Wang tiles. A philosopher in his own right, Wang also developed a penetrating interpretation of Ludwig Wittgenstein's later philosophy of mathematics, which he called "anthropologism." He chronicled Kurt Gödel's philosophical ideas and authored several books on the subject, thereby providing contemporary scholars with many insights elucidating Gödel's later philosophical thought.