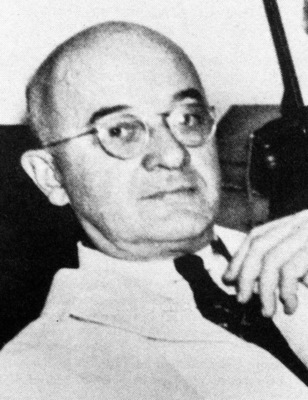 William Christopher Stadie (1886 – 1959) was a researcher, a diabetes specialist. He was John Herr Musser Emeritus Professor of Research Medicine at the University of Pennsylvania. He also served as an editor of Diabetes, the journal of the American Diabetes Association.

Stadie was appointed resident physician at the Rockefeller Hospital in 1918. He moved to Yale in 1921 and to the University of Pennsylvania in 1924. His later research focused on problems in diabetes such as carbohydrate metabolism and hyperketonemia.