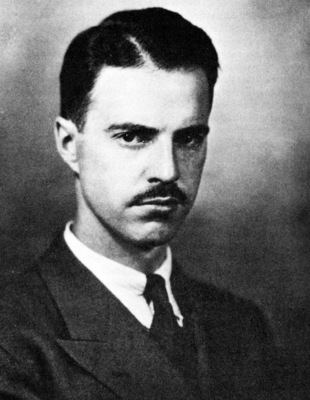 Colin Munro MacLeod (1909 – 1972) was a Canadian-American geneticist. He was one of a trio of scientists who discovered that deoxyribonucleic acid or DNA is responsible for the transformation of the physical characteristics of bacteria, which subsequently led to its identification as the molecule responsible for heredity.

Colin MacLeod earned his MD from McGill University (1934). The next year he joined Oswald Avery's laboratory at the Rockefeller Institute. In 1941 MacLeod became chairman of the Department of Microbiology at the New York University School of Medicine.

See also DNA: The Transforming Principle and the Birth of Modern Genetics and The First Effective Vaccine for Pneumococcal Pneumonia