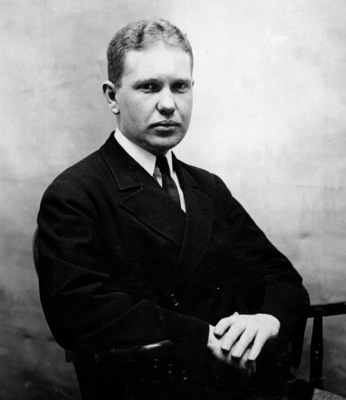 Francis Weld Peabody (1881–1927) was an American physician who was known for his research into poliomyelitis and typhoid and celebrated as a teacher at Harvard Medical School.

Francis W. Peabody received the MD from Harvard Medical School (1907). After positions as a resident at the Massachusetts General Hospital and the Johns Hopkins Hospital, as well as six months of research with the German chemist Emil Fischer, he joined the Rockefeller Institute in 1911 and 1912.