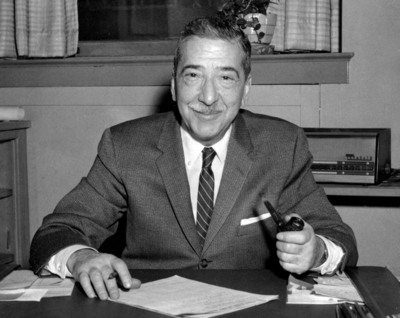 On November 7, 1997 President Torsten Wiesel announced the establishment of the Merrill W. Chase Instrument Collection. The process started with 262 instruments that had been collected informally over long period by Chief Pharmacist Anthony J. Campo, who first came to the Institute in 1917, and Merrill W. Chase, who came in 1932. They put aside instruments that were no longer being used in the laboratories, because they anticipated that eventually such a collection would be a valuable source of information to historians of science, as well as a rare collection of the original artifacts used by scientists of an earlier period.