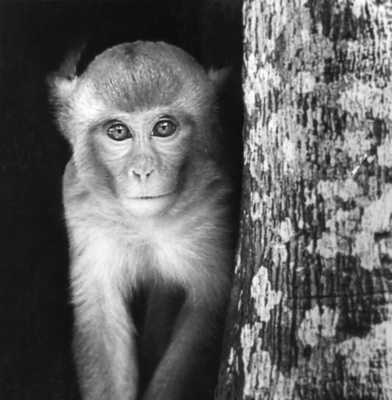 The Rhesus system is named after the Rhesus monkey, following experiments by Karl Landsteiner and Alexander S. Wiener, which showed that rabbits, when immunized with Rhesus monkey red cells, produce an antibody that also agglutinates the red blood cells of many humans. Landsteiner Wiener discovered this factor in 1937. Wiener then pioneered the "exchange transfusion" to combat erythroblastosis fetalis in newborn infants. This transfusion technique saved lives of many thousands of infants before intrauterine transfusion was invented which enabled much more severely affected fetuses to be successfully treated.