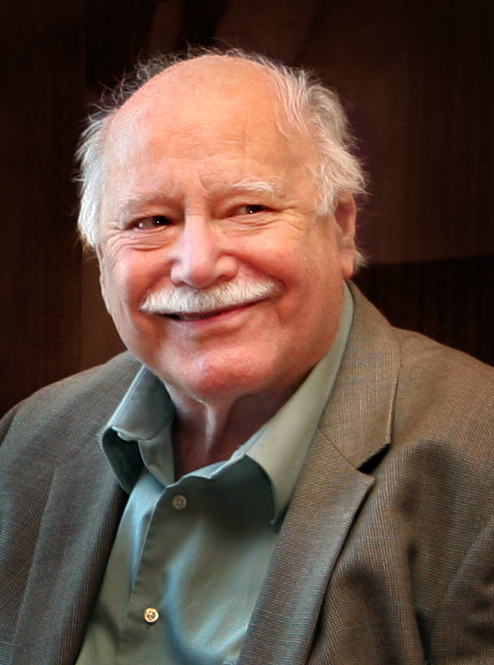 A native of Hungary, Dr. Müller received his medical diploma from Budapest Medical University in 1955 and continued on the medical faculty as an instructor and later as an assistant professor, where he studied food vacuoles in protozoa.

In 1964 he joined The Rockefeller University as a research associate in the cell biology laboratory of Christian de Duve and later became a tenured associate professor and head of laboratory. The Müller lab’s research focused on the molecular and biochemical exploration of aneorobic fermentative metabolism with the goal of understanding its adaptive significance and evolutionary history. In the course of these studies, Dr. Müller and his coworkers identified in trichomonad flagellates a novel cell organelle, the hydrogenosome.

Dr. Müller was promoted to full professor in 1999 at the age of 68 and he is now Professor Emeritus at The Rockefeller University. He continues the comprehensive analysis of the metabolic organization and evolutionary history of these divergent types of mitochondrion-related organelles ; he also turned his interest to the history of twentieth- century biology.

In 2006, he was the sixth recipient of the Eduard Reichenow Medal from the German Society for Protozoology, awarded for his life’s work in the comparative analysis of energy metabolism, its evolution, and its organellar localization in parasitic anaerobic protists. In 2007, Dr. Müller received the Knight’s Cross of the Order of Merit of the Republic of Hungary for his scientific work and support of art in Hungary. He is an external member of the Hungarian Academy of Sciences.