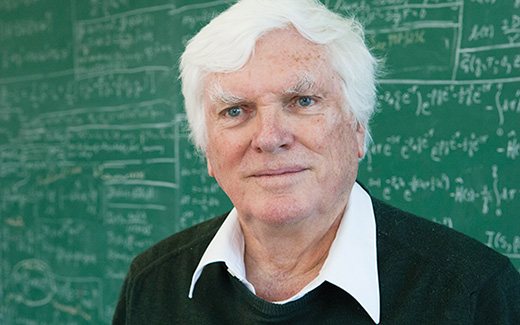 Estimating the Amount of Information Conveyed by a Population of Neurons

Recent advances in electrophysiological recording technology have allowed for the collection of data from large populations of neurons simultaneously. Yet despite these advances, methods for the estimation of the amount of information conveyed by multiple neurons have been stymied by the “curse of dimensionality”–as the number of included neurons increases, so too does the dimensionality of the data necessary for such measurements, leading to an exponential and, therefore, intractible increase in the amounts of data required for valid measurements. Here we put forth a novel method for the estimation of the amount of information transmitted by the discharge of a large population of neurons, a method which exploits the little-known fact that (under certain constraints) the Fourier coefficients of variables such as neural spike trains follow a Gaussian distribution. This fact enables an accurate measure of information even with limited data. The method, which we call the Fourier Method, is presented in detail, tested for robustness, and its application is demonstrated with both simulated and real spike trains. iii

A dissertation submitted to the Graduate Faculty of the Graduate School of Neuroscience Doctoral Program, in partial fulfillment of the requirements for the degree of Doctor of Philosophy, Icahn School of Medicine at Mount Sinai.

Posted with permission from author.

Crumiller, Marshall, "Estimating the Amount of Information Conveyed by a Population of Neurons" (2014). Knight Laboratory. 21.
https://digitalcommons.rockefeller.edu/knight_laboratory/21