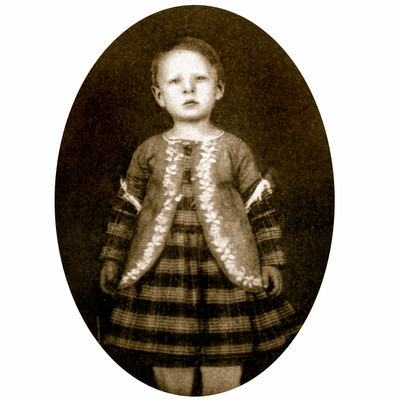 William H. Welch was born on April 8, 1850, to William Wickham Welch and Emeline Collin Welch. His mother died on October 29, 1850, when William was only 6 months old. Young Welch grew up with an absentee father and an attentive, caring but sober, spiritual, and fastidious grandmother.