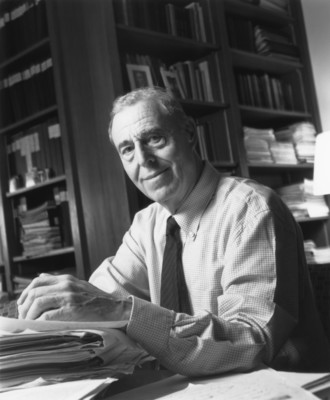 Cohen, Ezechiel Godert David (1923-2017) was a Dutch-American physicist who is widely recognized for his contributions to statistical physics. In 2004 Cohen was awarded the Boltzmann Medal, jointly with Prof. H. Eugene Stanley.