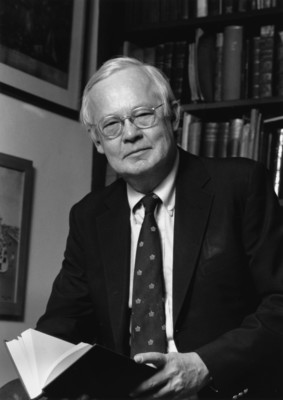 Cranefield, Paul F. (1925-2003) was a medical doctor and professor at Rockefeller University. An active and respected member of the medical community, Cranefield published extensively on cardiac electrophysiology and the history of nineteenth-century physiology, while from 1966-1995 he served as the editor of the Journal of General Physiology.

For his work on the electrical activity of myocardial cells, he was awarded the Einthoven Medal from the Einthoven Foundation, by Leiden University, Leiden, The Netherlands, and he also received an NIH MERIT award from the National Heart, Lung, and Blood Institute.