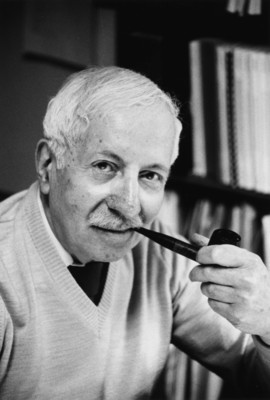 Siekevitz, Philip (1918-2009) was an American cell biologist who made pioneering contributions to the development of modern cell biology, passed away on December 5th, 2009. He was a creative and enthusiastic scientist, as well as a great experimentalist.