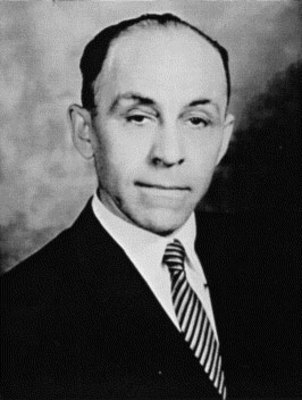 Woolley, Dilworth Wayne (1914-1966) was a Canadian-born American biochemist, who did important work on vitamin deficiency and was one of the first to study the role of serotonin in brain chemistry.

Woolley spent much of his career at the Rockefeller Institute for Medical Research in New York City. His major work focused on serotonin in brain chemistry: how substances such as LSD might affect the action of serotonin, how disorders of serotonin function might be responsible for mental disorders, and how serotonin might play a part in memory and learning. Though his career was shorter-lived than expected, subsequent work by others has developed many of Woolley's hypotheses in productive directions. One of his assistants, Robert Bruce Merrifield, won the Nobel Prize in Chemistry in 1984, for work on peptide synthesis they did together in the 1950s. In 1940 and in 1948, Woolley received Eli Lilly Awards from the American Chemical Society, for his research. In 1952 he was elected to membership in the National Academy of Sciences. He served as president of the Institute of Nutrition in 1959. Woolley was an author on over 200 research papers and book articles in his thirty-year career. Books by Woolley included A Study of Antimetabolites (1952), and The Biochemical Bases of Psychoses (1962).