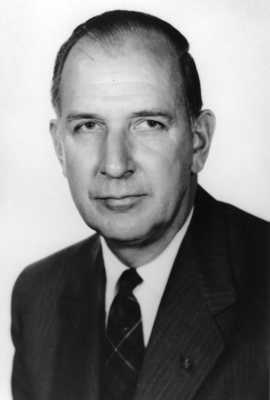 Shope, Richard (1901-1966) was a physician and researcher in the field of virology at The Rockefeller Institute for Medical Research, first in the Department of Animal Pathology at Princeton and later at the laboratories in New York City. He discovered the cause of swine influenza and anticipated a similar observation in humans; he identified the "mad itch" virus (a disease in Midwestern cattle). He discovered two virus tumors of rabbits, one a fibroma and the other a papilloma which progresses to cancer. During World War II he directed the work with rinderpest virus leading to the development of a vaccine against this disease in cattle. His last work was in epidemiology and he worked with the natural history of three animal diseases and two virus diseases in deer.

See also Influenza Is Caused by a Virus, not a Bacterium