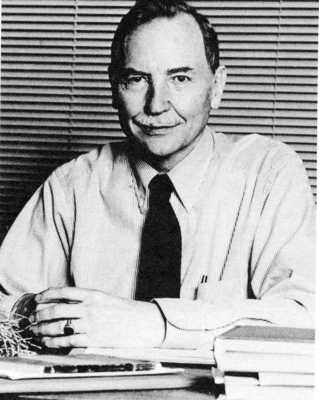 Ratliff, Floyd (1919-1999) investigated the spatial and temporal characteristics of visual perception. His studies on the effects of eye movement on vision led to the creation of a device that stabilized retinal images (the non-movement condition), allowing for the control of the temporal aspects of contoured visual stimuli. Working concurrently with Hartline, Ratliff conducted his most significant research on the linear optical system of Limulus (the horseshoe crab). This study became the first quantitative description of information processing in a portion of the nervous system, as well as the first use of computerized data collection in neurophysiology. It was from this research that Ratliff discovered the process of disinhibition, a basic principle of neural organization.