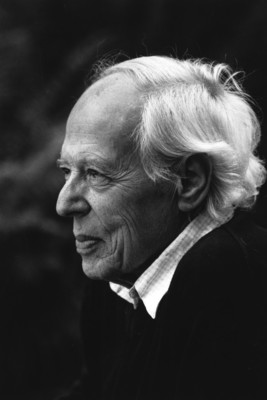 Abraham Pais (1918-2000), a Dutch-born American theoretical physicist and science historian, was one of the first founders of particle physics. He was Detlev W. Bronk Professor Emeritus at The Rockefeller University. Known for his work with the forces that control particle interaction, including the development of the principle of associated production, Pais was also a noted historian of science. In the latter part of his career Pais became known for his histories of physics, most notably "Inward Bound: Of Matter and Forces in the Physical World," and his biographies of Albert Einstein, "Subtle is the Lord," and Niels Bohr, "Niels Bohr's Times.