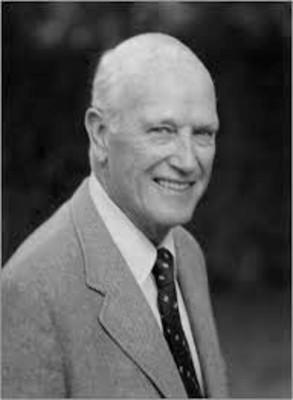 Pfaffman, Carl (1913-1994) was an American physiological psychologist, noted for his research of the senses of smell and taste.Pfaffman was a member of the National Academy of Sciences, the American Academy of Arts and Sciences, Florence Pirce Grant University Professor of Psychology at Brown University, Vincent and Brooke Astor Professor and vice president at Rockefeller University. He was a recipient of the Warren Medal from Society of Experimental Psychologists and the Distinguished Scientific Contribution Award from the American Psychological Association.