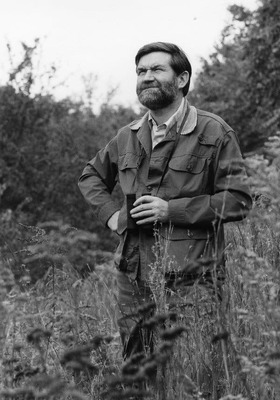 Marler, Peter R. (1928-2014) was an animal behaviorist who showed that birds learn to sing and decoded the meaning of their songs. Dr. Marler joined Rockefeller’s faculty in 1966 and helped establish the Millbrook Field Research Center about 80 miles north of Manhattan, serving as its founding director from 1972 to 1981.