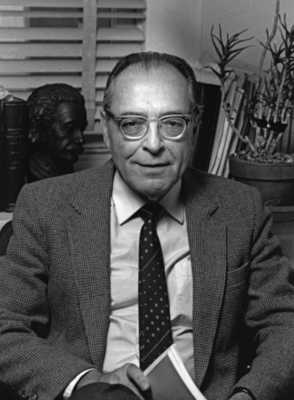 Mauro, Alexander (1921-1989) was a biophysicist who helped develop the radiofrequency cardiac pacemaker. At Rockefeller, Mauro studied the physiology of muscle cells, and in 1961 he discovered and named satellite cells. Based only on the appearance of the nuclei of these small cells with scant cytoplasm, he made the remarkable deduction that "these cells...might be pertinent to the vexing problem of skeletal muscle regeneration."