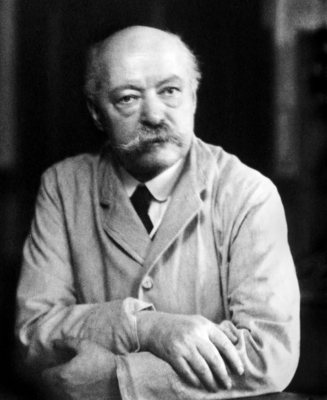 Meltzer, Samuel J. (1851-1920) was an American physiologist. In 1906 he was appointed head of the department of physiology and pharmacology at the Rockefeller Institute for Medical Research. He also served as president of the Harvey Society, of the Association for the Advancement of Clinical Research in 1909, and of the Association of American Physiologists in 1915. During World War I, Meltzer was a major in the Medical Reserve Corps, and when the American Association for Thoracic Surgery was organized in 1918 he was elected president. Meltzer was occupied in research in various fields almost to the time of his death.