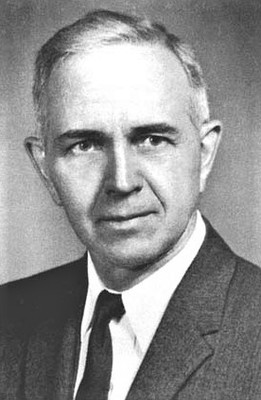 Longsworth, Lewis G. (1904-1981) was a researcher in physical chemistry at The Rockefeller University from 1928 until his retirement in 1970 with researches and publications on the electrochemistry of salt and protein solutions with applications in biology and medicine. His major interest has been in the determination of mobilities, first of small ions, then of macromolecules such as protein and finally of uncharged particles that do not respond to an electric field.