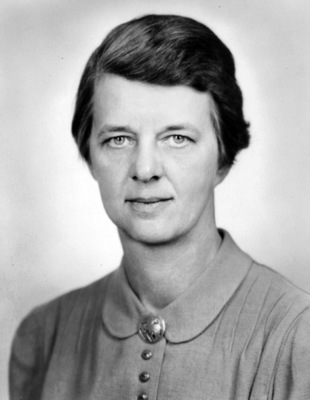 Rebecca Lancefield received the BA from Wellesley College (1916) and the Ph.D. from Columbia University (1925). She began her work on hemolytic streptococci in the laboratory of Oswald T. Avery in 1918. She left the next year, after Avery's project was completed, but returned to the Rockefeller Hospital in 1922 as an assistant in the laboratory of Homer Swift. She remained at Rockefeller for the rest of her career, rising to the title of professor in 1958. Lancefield served as president of the Society of American Bacteriologists and of the American Association of Immunologists. She was elected to the U.S. National Academy of Sciences, and her work was recognized by, among other awards and honorary degrees, the American Heart Association Achievement Award.