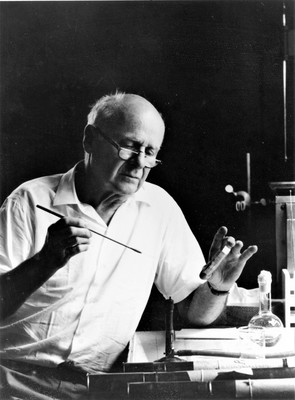 Professor Goebel received the Avery-Landsteiner Prize of the European Society of Immunologists, in 1973 and an honorary doctor of science degrees from Middleburry College, Vermont, in 1959 and the Rockefeller University, in 1978.