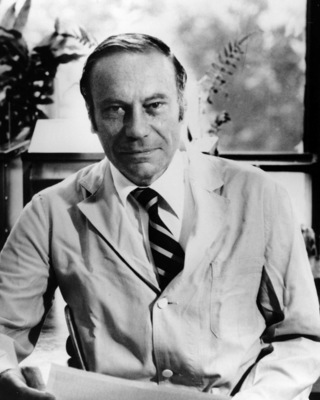 Henry Kunkel graduated from Princeton University in 1938 and received the MD from The Johns Hopkins University Medical School in 1942. He served in the Navy as a physician during World War II. In 1945 Kunkel came to the Rockefeller Institute, and he remained there his entire career, rising through the academic ranks to become a full member (professor) in 1952. Among numerous awards and prizes, Kunkel received the Gairdner Award (1962), Lasker Award (1975), and the Louisa Gross Horwitz Prize (1977), as well as honorary degrees from the University of Uppsala and from Harvard University. He was a member of the U.S. National Academy of Sciences. From 1960 until his death he was an editor of the Journal of Experimental Medicine. In 1990, a group of Kunkel's former students and colleagues founded a scientific society, The Henry Kunkel Society, with the goal of fostering the development of clinical investigators focused on hypothesis-driven, patient-oriented research, particularly in the field of immunology.