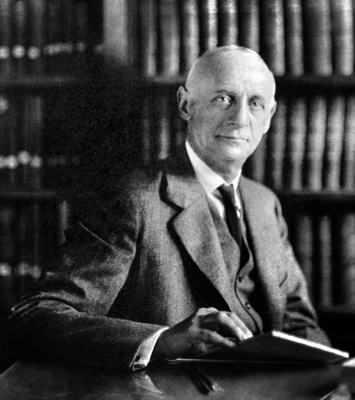 In 1901 Flexner was appointed to the Board of Directors of the newly formed Rockefeller Institute for Medical Research. He became the Institute's first director in 1902, remaining there until his retirement in 1935. In 1937 and 1938 he served as Eastman Professor at Oxford University. Among many awards and honors, Flexner was elected to the American College of Physicians (1895) and the U.S. National Academy of Sciences (1908).