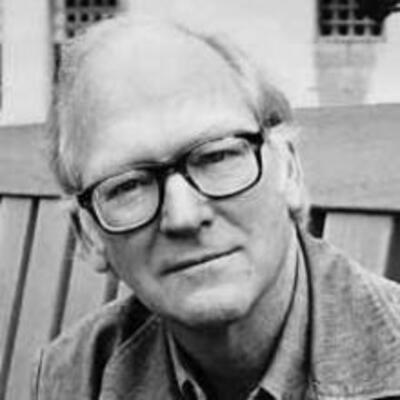 Donald Herbert Davidson (1917 – 2003) was an American philosopher. He served as Slusser Professor of Philosophy at the University of California, Berkeley, from 1981 to 2003 after having also held teaching appointments at Stanford University, Rockefeller University, Princeton University, and the University of Chicago. Davidson was known for his charismatic personality and the depth and difficulty of his thought. His work exerted considerable influence in many areas of philosophy from the 1960s onward, particularly in philosophy of mind, philosophy of language, and action theory. While Davidson was an analytic philosopher, and most of his influence lies in that tradition, his work has attracted attention in continental philosophy as well, particularly in literary theory and related areas.