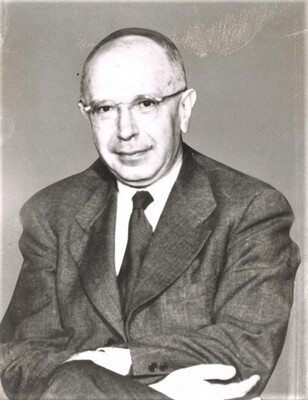 Edelstein's 1943 translation and commentary on the Hippocratic Oath was influential on contemporary thinking about medical ethics. He was an inspiring and beloved teacher. Several of his Hopkins students became accomplished scholars. He retired from Hopkin s and spent his last years at The Rockefeller Institute.