The Association for Psychological Science 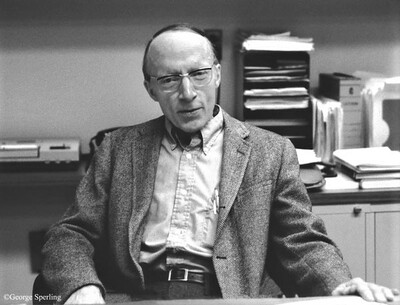 William Kaye Estes (1919 – 2011) was an American psychologist. A Review of General Psychology survey, published in 2002, ranked Estes as the 77th most cited psychologist of the 20th century. In order to develop a statistical explanation for the learning phenomena, William Kaye Estes developed the Stimulus Sampling Theory in 1950 which suggested that a stimulus-response association is learned on a single trial; however, the learning process is continuous and consists of the accumulation of distinct stimulus-response pairings.