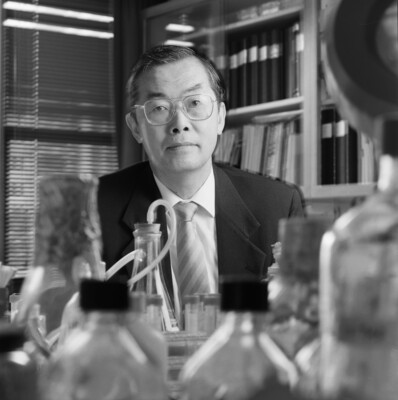 Shigeru Sassa (1935-2008) was a biochemist, cell biologist, and physician who made important contributions to understanding heme, a pigment that gives blood its red color, carries oxygen and plays a role in metabolizing drugs and environmental chemicals. His work led to major advances in the diagnosis of heme-related disorders, such as lead poisoning and porphyrias. For more than 30 years, Dr. Sassa was a vital member of our community, and he held a number of key positions at The Rockefeller University Hospital. He also served as the University's ambassador to Japan, graciously helping to initiate and strengthen our ties with colleagues in Japanese academic institutions and corporations.