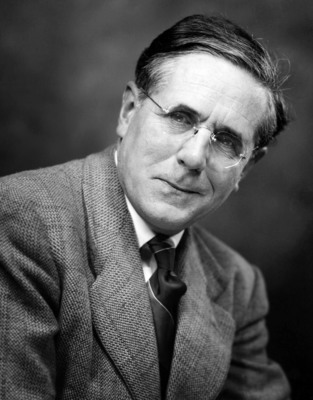 Rothen, Alexandre (1900-1987) was a Swiss- American physical chemist whose special interest was the chemical reactions of extremely thin films at the borderline between liquids and solids.

Rothen made discoveries of far-reaching significance concerning the immunologic and enzymatic reactions that take place at the liquid-solid interface. In the 1940s, he developed the ellipsometer, an instrument that measures the thickness of protein layers with very fine accuracy, which is widely used in scientific and industrial laboratories. Among other achievements, he improved an air-driven ultracentrifuge, which was an important step toward more exact protein structure analysis.

Rothen was born in Switzerland and received a degree in chemical engineering in 1924 from the University of Geneva, which awarded him the Prix Jaubert in 1977. He was an assistant for a year at the Radium Institute, in Geneva, before he was brought to Rockefeller by the renowned biochemist P.A. Levene.