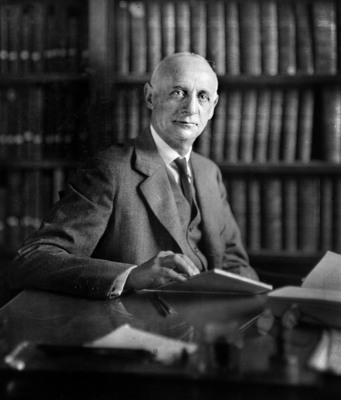 Flexner was, in any case, so convinced that chemistry would play a central role in medical research that, before undertaking his new duties as director, he spent a year abroad to familiarize himself with “the rapidly advancing science of physiological chemistry”. He studied in Berlin “with Salkowski and, more important, with Emil Fisher, who was doing his basic work in the chemistry of animal tissues and organs”. Upon his return to New York, his first administrative move was to appoint P.A. Levene as head of the chemistry laboratory. Levene was a Russian who had worked in Emil Fisher’s laboratory and who “brought something of the problems and atmosphere of that exciting place to the infant institute.”

(R. Dubos. The Professor, The Institute, and the DNA)